Dear world,
I am pretty lazy about writing blog entries. So I present to you, straight from my journal in list form, my first (and part of my second) day in Venice last April. I am aware that it is now July. sorry about that. 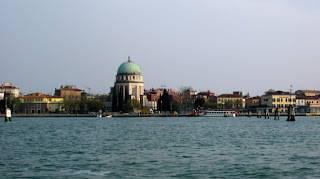 First view of Venice from the Alilaguna ferry boat 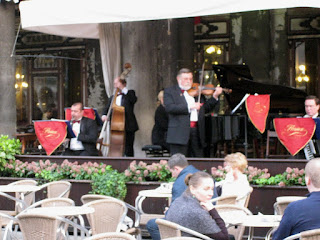 And then there was a live orchestra in San Marco Square. For some reason. 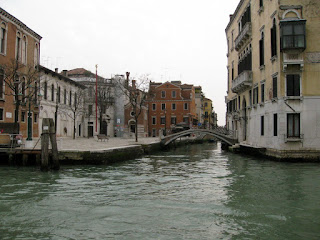 A canal, as viewed from the Vaporetto (water bus) 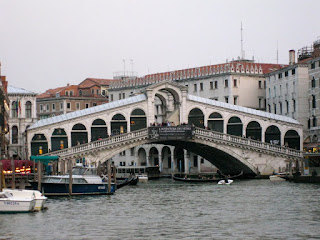 First view of the Rialto bridge! 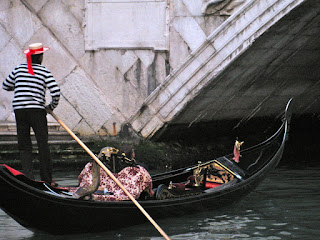 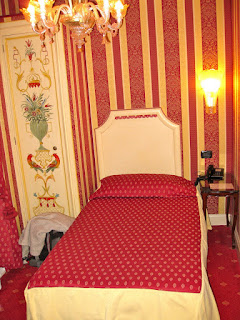 My room at the Hotel Belle Epoque-- just big enough to fit this bed, with a tiny bathroom attached 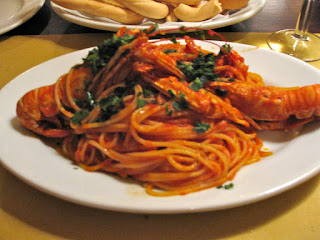 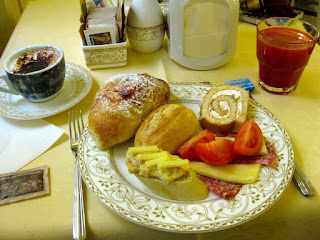 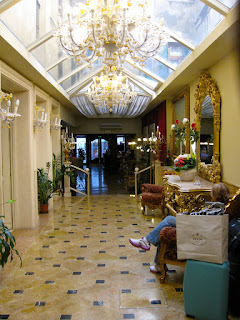 Lobby of the Hotel Belle Epoque 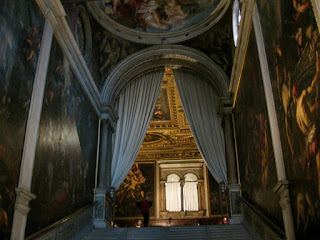 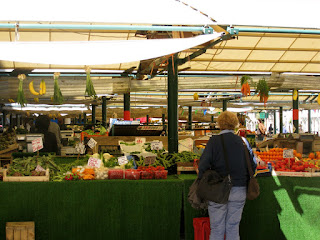 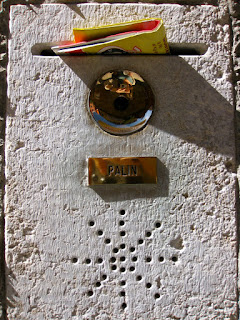 Look at that! I guess they have a summer home.
Posted by Margaret at 5:08 PM 2 comments: