After leaving Oslo, it was only a short flight to the John Lennon Airport in Liverpool, which has the absolute most perfect airport slogan: "above us only sky."  After futzing around trying to get the proper change in pounds and pence, I took the bus to the train station and the Merseyrail train to St. Michael's station just south of downtown Liverpool.  I emerged from the train into what seemed like a setpiece for a romatic comedy featuring Hugh Grant: ivy-covered brick walls lining narrow lanes,  tiny cars driving on the wrong side of the road, church bells chiming the hour, et cetera. Charm was practically oozing from every quaint detail-- although apparently it's a faux pas to call anything "quaint" or "charming" in this part of the world (I'm sure the locals are tired of hearing from it).

I had planned a quick stop in Liverpool to catch up with my friend Megan, who just started working over there and has her own share of stories to tell about the travails of setting up shop in a new country-- even if they do, technically, speak the same language (more on this later).  I had heard that Liverpool was a port city: industrial, working class, not much to offer in the way of culture or beauty.  I am happy to report that those rumo(u)rs are thoroughly untrue; I found Liverpool a lovely city, and although it doesn't have much "bucket-list" value, it's one of the few cities outside the U.S. where I think I could live for an extended period of time.

Megan's flat is near a street called Lark Lane, which is known for its restaurants and shops, as well as the once- (twice?-) monthly farmer's market it hosts.  The Friday night I arrived, we ate at a nice little Turkish restaurant and then went for a pint of British bitters at the liveliest-looking pub in the neighborhood.  Said pint was purchased for us by a cheerful chap called Paul, a gentleman of about fifty years of age who was out with his brother and some other miscellaneous family members-- or so I understood.  In fact, I understood about three words of every ten due to Paul's strong "Scouse" accent, the native dialect of Liverpool and also the label applied to persons of Liverpudlian origin.  This appelation apparently comes from a type of beef stew that is native to Liverpool, which I did not get a chance to sample before I left.  I can only assume the stew is as thick and chewy as its namesake dialect.

The next morning we strolled around the cute little farmer's market in Lark Lane, distinguished by its curious lack of actual vegetables.  In fact, only two or three of the two dozen vendors were selling things that could be conceivably produced by farmers; the rest were selling bread, pastries, cured meats, fresh pasta, scented candles, and the like.  This was the aspect of Liverpool (and indeed, the UK in general) most bemoaned by Megan, who is a top-notch chef and lover of gourmet food. England isn't known for its cuisine; in fact, it's somewhat infamous for it.  An "English breakfast," which I had the next day, consists of baked beans, toast, eggs, potatoes, blood sausage, regular sausage, and-- as lip service to an entire food group, I guess-- half a grilled tomato. And while it's true that there isn't a huge focus on fruits and vegetables in Liverpool, I must say they know how to make a damn fine sausage.

Whatever their general crimes against food, the English have at least one worthy contribution to global dining: the strange phenomenon of afternoon tea.  In Liverpool (and I assume in the UK in general), afternoon tea is something you do with friends when you are feeling fancy, for birthdays or other celebrations.  From what I can tell, afternoon tea is basically an excuse to eat an otherwise-socially-unacceptable amount of desert in one sitting.  We went to a little tea shop called Cuthbert's Cupcakes (excuse me, can we BE more British) where we were served a towering array of tiny sandwiches, pastries, cakes, and scones with clotted cream and jam along with as much Earl Grey as we could possibly drink.  Though it cost us our dignity and several belt notches, we finished every last pastry.  I think we impressed the waitress.

There isn't much to tell about my remaining time in Liverpool; on Saturday night we took a budget flight to Dublin, where I stayed until Wednesday morning (another post or two to come on the appropriately-named Emerald Isle).  We explored the sunny St. Albert Docks, where we were assured repeatedly that "the weather really isn't like this usually, there are only about three days a year that are this nice"; wandered into the Liverpool branch of the Tate Modern, where an earnest docent painstakingly explained how human beings attach symbolism to colors and shapes, and thus why the canvas in front of us (some blue squares, some yellow ones, and one red one) was worth the obscene amount of money that it was; studied in a truly magnificent domed reading room in the public library in central Liverpool; walked along the Mersey estuary, where we rhapsodized about the nine-meter tidal elevation change and the vagaries of sediment transport in estuaries.  All in all, I found it a charming city and definitely worth a visit! 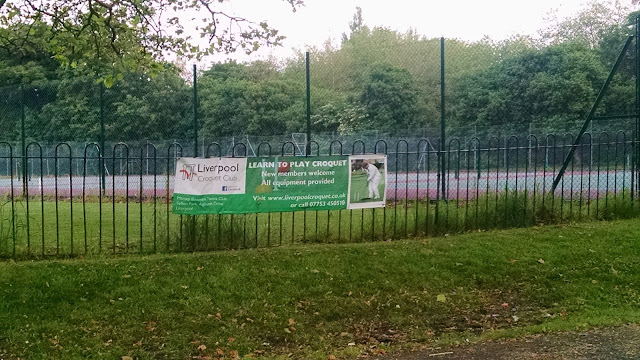 Don't tell me not to call you quaintly British if you're going to advertise a croquet league in your park. 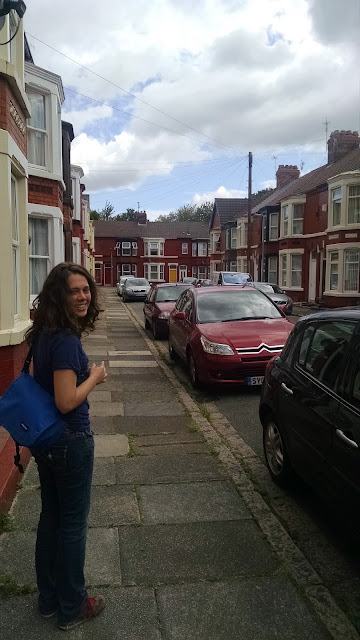 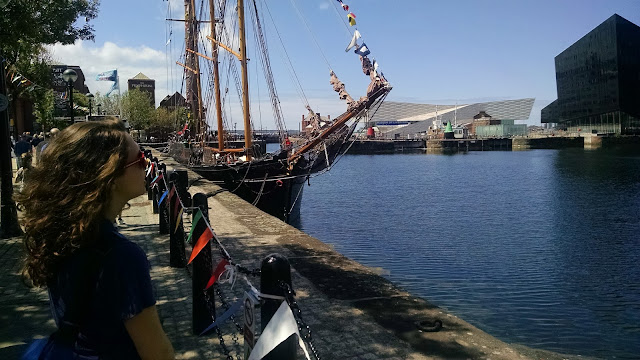 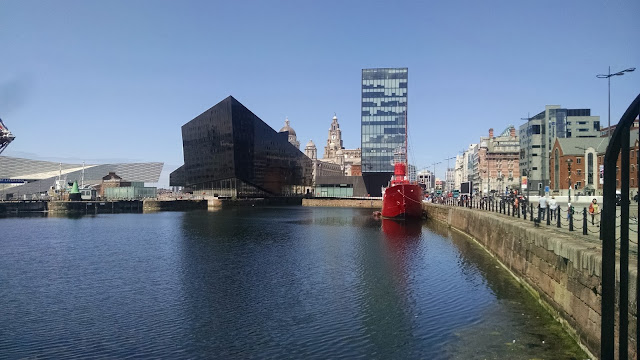 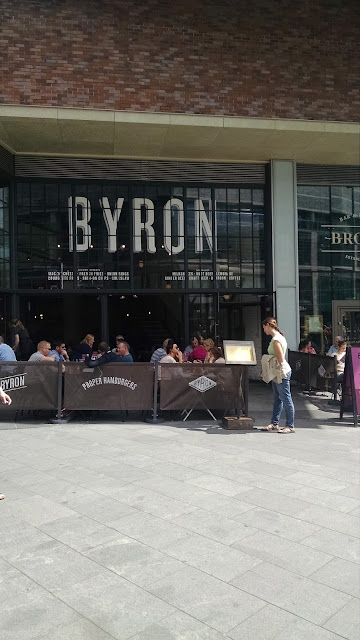 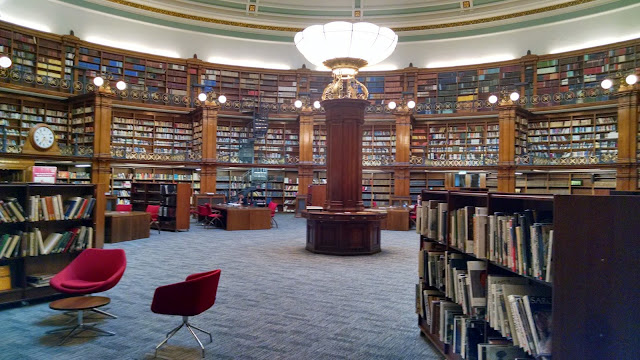 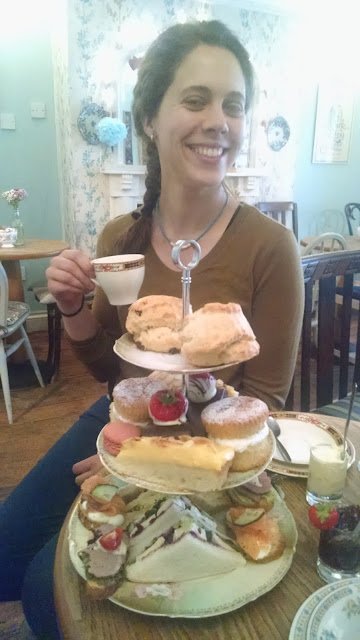 Nice post. thanks for the shared with us. web development company in islamabad